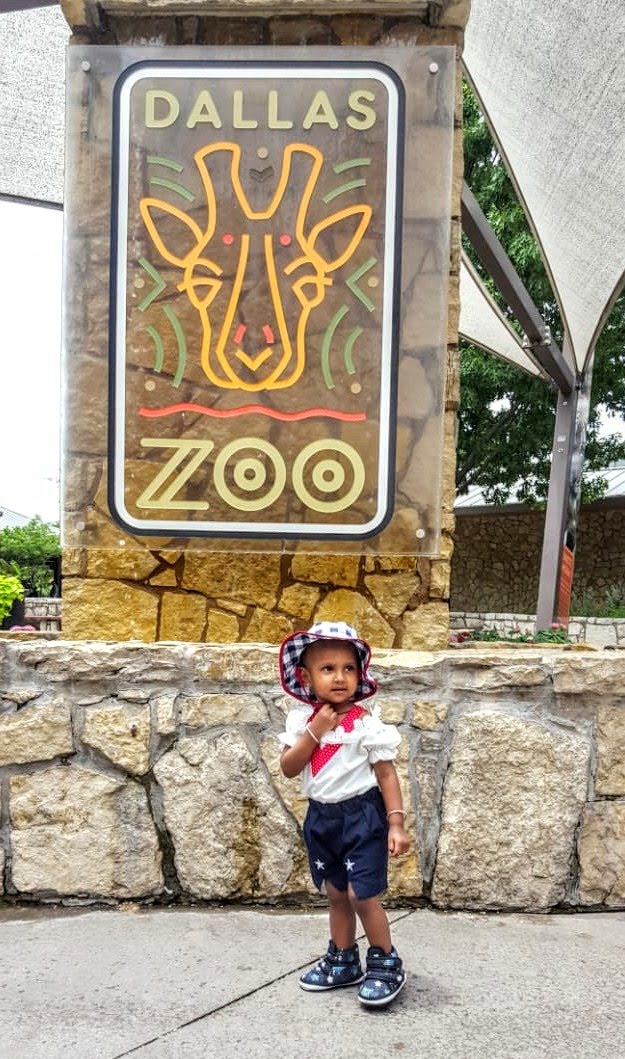 My Entry for the #kbcKaadooMonkeyTales Contest!

I am only 4 years old and not yet started writing. So my Mumma will pen down my story while I narrate it to her.

It was a week after my 3rd Birthday, one Sunday, Papa was not in his routine of reading books or cozying up on the Sofa watching TV. Neither was Mumma in the kitchen making breakfast. I wondered what are they up to. Are we going out? Maybe.

Mumma didn’t tell me where we are going. I sat in my car seat beside the window looking out. Even though the sun was shining bright, there was a cool breeze. There was a lot of green outside; I even heard the birds chirping.

Papa was driving the car listening to mild Bollywood songs and Mumma was busy chatting; that’s how she always is while in car. It was then that I noticed she has packed a lot of food – some sandwiches and my favorite chocolate bars. Wow, where are we going?

My desire to know the place ended when Papa stopped the car and got some tickets.

Wait. What is that written on the Board? “Zee Oooo Oooo”. Ohh, I have seen this word somewhere. Yes, I recollect in my Alphabet Book. What do we say ‘Z for ZOO’.

I was thrilled and excited.

We entered through a big gate. Papa gave them our tickets. As we entered, Papa showed us a map that led us to ‘Wilds of Africa’.

We entered through a bridge with a lot of dense trees. Mumma said there is a Cheetah inside. We found one behind the shade of a big tree. I got a bit scared! We moved on to see a giant animal sitting on the branch of a tree, cuddling its baby. Those were all cute little Gorillas. All these animals were caged. I felt sad and asked Mumma why are they caged and why can’t they roam out like us? Won’t they be sad about staying inside?

Then we moved on to see some monkeys. They were hanging around in the trees jumping from one tree to another. It was fun to see them jumping. They were making a lot of noise and were teasing us. Besides monkeys, we also saw crocodiles, hippopotamus.. (such a hard name, I googled it :)). There were a lot of animals, different types of birds, and even scary reptiles.

Papa then took us to Giants of the Savanna. Elephants were wandering around carrying logs. I was jumping in excitement to watch them. Further, we went to see the Lion, I was so scared. He roared when he saw us.

Then, we went to the Giraffe feeding station, some gave leaves to the giraffe. I was very happy when Papa took me in arms and we also gave him leaves.

The Zoo had arranged some great shows with Penguins, dolphins tricks like leaps, dives, walking on the surface of the water, playing with balls, etc. I enjoyed watching the shows.

We were dead tired by then. Luckily we found a good picnic area to rest. Mumma started to unpack the sandwiches and other food. It’s then, I saw a cute little squirrel jumping around. I went behind the squirrel as it was collecting the food thrown by other people. How sad of people throwing waste and small little animals eating them. Won’t it be harmful to those little animals?

I noticed a group of people standing nearby – to my surprise I saw a Monkey jumping around the kids. It was fun to watch the monkey as he was running around and playing with all the kids. I also joined the fun. After a while later, the monkey ran away.

Where was I? Where are my Mumma and Papa? I looked around, I realized I am lost. I was terrified and began to cry out loud. Hearing my cries, one man in a blue dress and cap came to me and took me to his cabin. Then I heard him announcing my name on a loud speaker. After a while, I saw my Mumma and Papa rushing towards the cabin. I immediately ran towards my Mumma and hugged her tightly. Papa thanked the person in blue and then we continued towards our car. Mumma warned me not to leave them otherwise I will get lost. I promised her I won’t do that again.

Good this day ended well. It was a mixture of emotions – fun to watch the animals, and sad about getting lost. Most important, a Lesson learned at the ZOO.