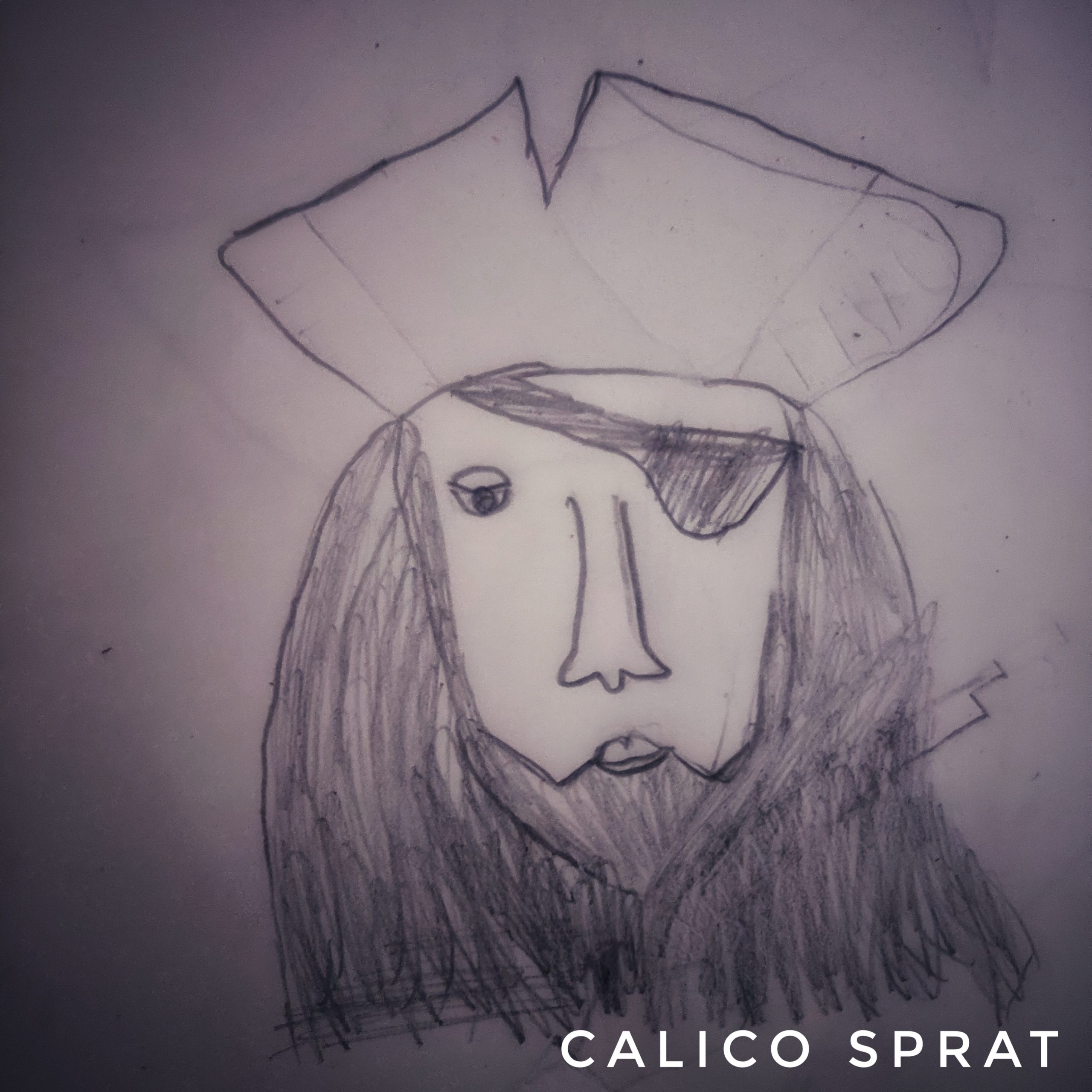 This fictitious story has been written by my 10 year old son , Medhansh Dwivedi and I am sharing on his behalf.

Before you read this any further, do check part one of Adventures of Calico Sprat , also you should check History of Couragea part 2 to connect the dots.

Calico and his men were still on the island where they were shipwrecked. Their earlier adventure was over but little did Calico know what was awaiting them. While they were still at the deserted Island, an amazing idea struck a man who was part of the crew. He suggested, that some crew member should volunteer to build four boats and go to find the mainland. He added that they should use a pencil and paper to make a map of the route too. Everyone readily agreed, as they really wanted to leave the island. In some days the boats were made to set out.

Some months passed but still there was no sign of the men who went to look out for the mainland. When all the hope was lost they saw a boat sailing over the horizon and approaching them. When the boat came to the Island, they found out that the men on the boat were almost dead as they had sailed for one moon. However the crew at the Island was happy to see them thinking they must have found the mainland. And they had but alas !they had a bad news. All the other three boats were captured.

Calico asked the men how did they know about the capture. They mentioned that they too were told this tale of woe by none other than, Lord Red Rakhem. Red Rakhem also said that we was glad that Calico Spart was alive. Calico was glad to hear that The Lord remembered him, but he felt pity for his men who were captured. However now it was a time for a new beginning.

The pirates were enjoying as the dreaded vibe of being deserted on the island forever had gone. They all rejoiced the thought of going home. They all soon forgot everything bad that had happened to them and Sprat was especially happy as he was looking forward to meet Lord Red Rakhem. He also hoped that he would get some of money as it had been an year and he was due for his pay from the Lord.  But when he met the Lord he was denied of any gold or money. This made him very angry and furious, so much that he ran away and with all the money he had and made a pirate fleet which he wanted to use to destroy Red Rakhem’s pirate empire. So he gathered some pirates and gave them a task each to get some money so that they can buy some weapons. This all took a month’s time and then they were ready to set sail. This war was know as the Battle of the Bison sea and lasted for two days. When Calico attacked a fleet of Red Rakhem, Rakhem was furious and went to meet Sprat at the Bison Sea with his best fleet, The Flying Pirate but was defeated. He ran to the Courageans and asked to help him but they refused. However when he said that he would give them 1000 Haddocks (the money of Couragea) they agreed for the alliance.

When Calico and his men reached the Bison Sea, he addressed them, “My brave men, this may be the hardest battle we ever would have fought but let’s fight till our last breath”. His men cheered. Then the battle began. Cannons burst open, guns fired and men fell down. The Courageans and Red Rakhem had two ships each and Calico had three. So in simple words it is 4>3. At first Calico’s men gave a good resistance but towards the end they were tired. But then they were lucky as a miracle happened, the Admiral of the Courageans was shot, bull’s eye ! The Courageans panicked as they were leaderless, their ships were destroyed in the confusion and then Red Rakhem fled as he knew that he wouldn’t now stand a chance against Calico. Calico won the day. And as for Rakhem, he was a bit unlucky because when he reached back to Couragea he didn’t give 1000 Haddocks as he had promised and hence hanged to death by the angry Courgaeans (well Red Rakhem was totally unlucky). Then the leaderless pirates elected Calico as the leader.

All ended happily if you don’t count Red Rakhem of course.