Sani is scared of all animals. When her mother brings a stray kitten home, Sani is petrified. She stays away from the kitten all the time, that whole day giving excuses and escaping from it. But the following night, a thunderstorm hits their place. The horrified kitten wants to go to Sani. 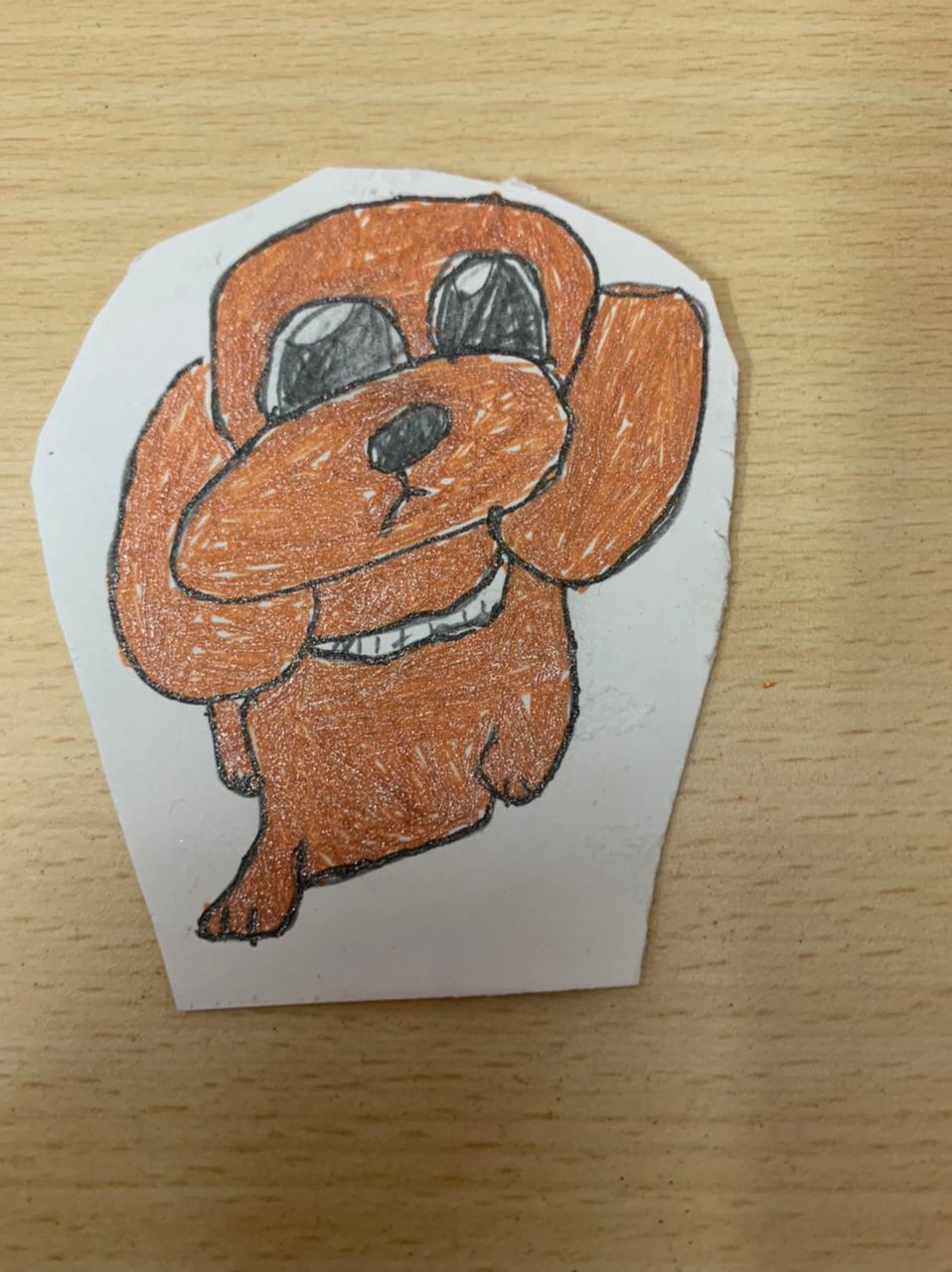 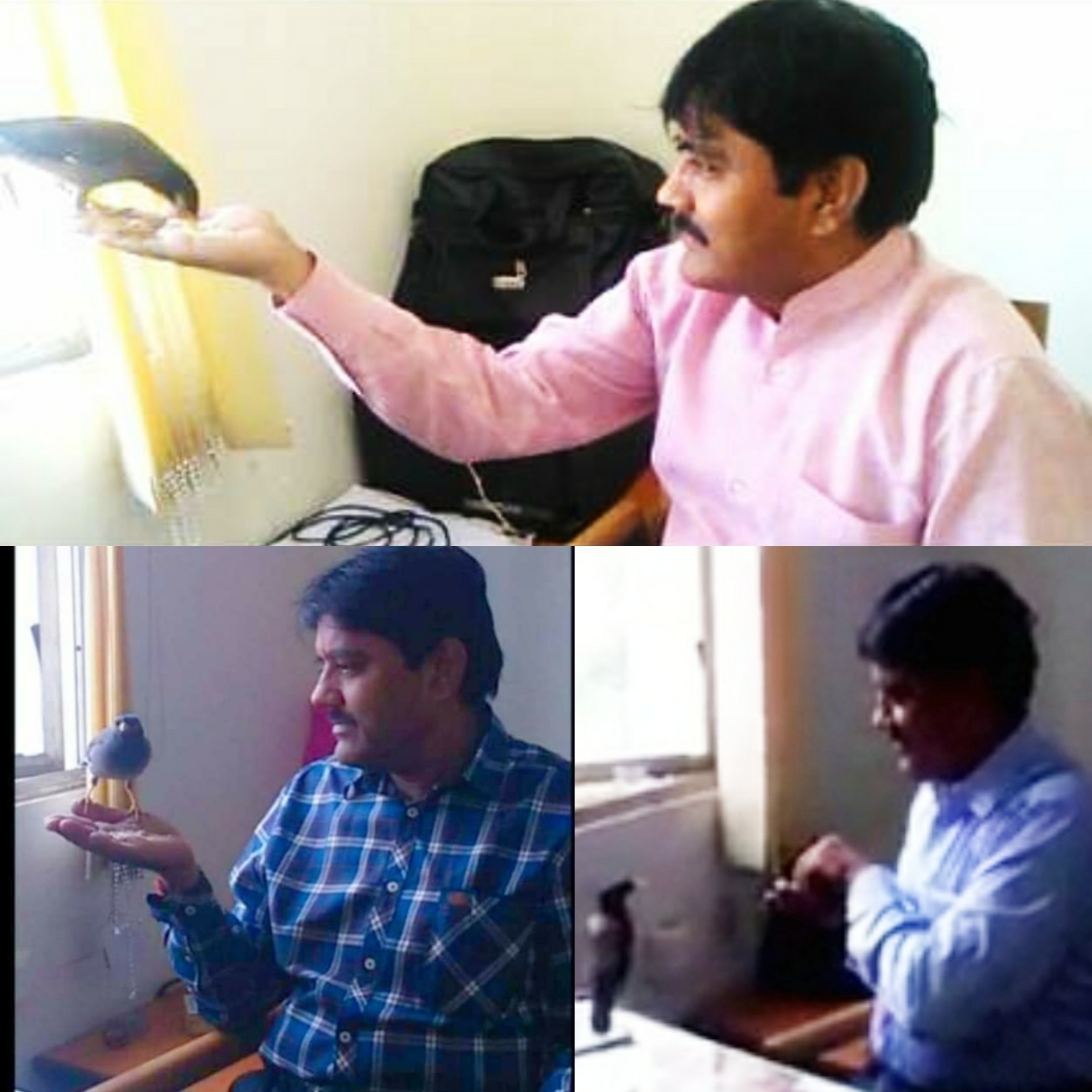 Papa saw a common Myna sitting outside his office window. He thought she must be thirsty and he simply kept his bottle’s cap (with water in it), outside the window. Initially she flew away but she came back and drank. This kept on for some days till Papa offered her biscuits and she ate them too, but because there was very narrow space outside that window Papa had to keep the biscuits inside and to his surprise she came in and took them! 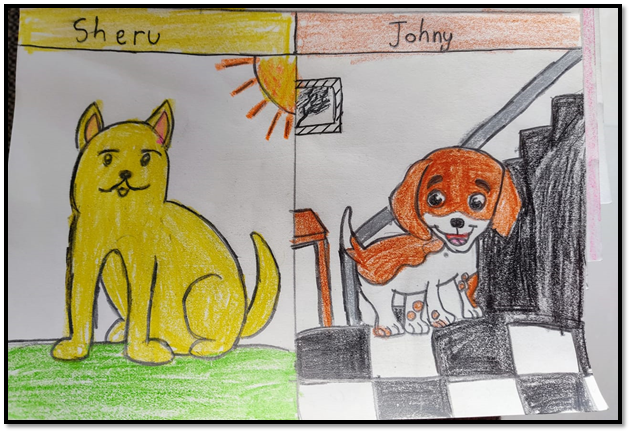 I was at my uncle’s house learning how to play badminton. While playing badminton I mistakenly hit a street dog named Sheru. Sheru started barking and bit me at the back of my shoulder. 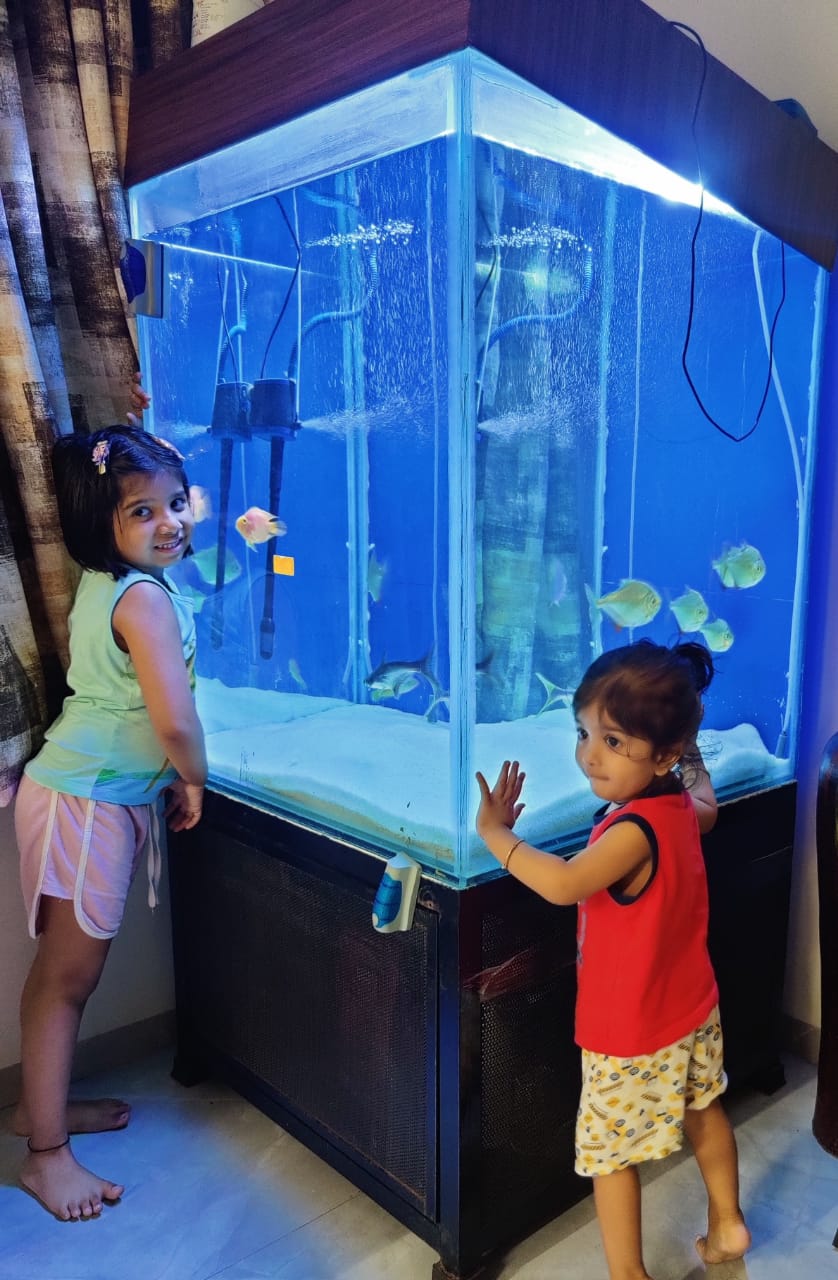 I requested them to get just one Pet Fish. After few days I went to Mumbai to visit my Uncle, Aunt and my cousin sister for some days. But when I came back home to Pune, there was big surprise waiting for me. 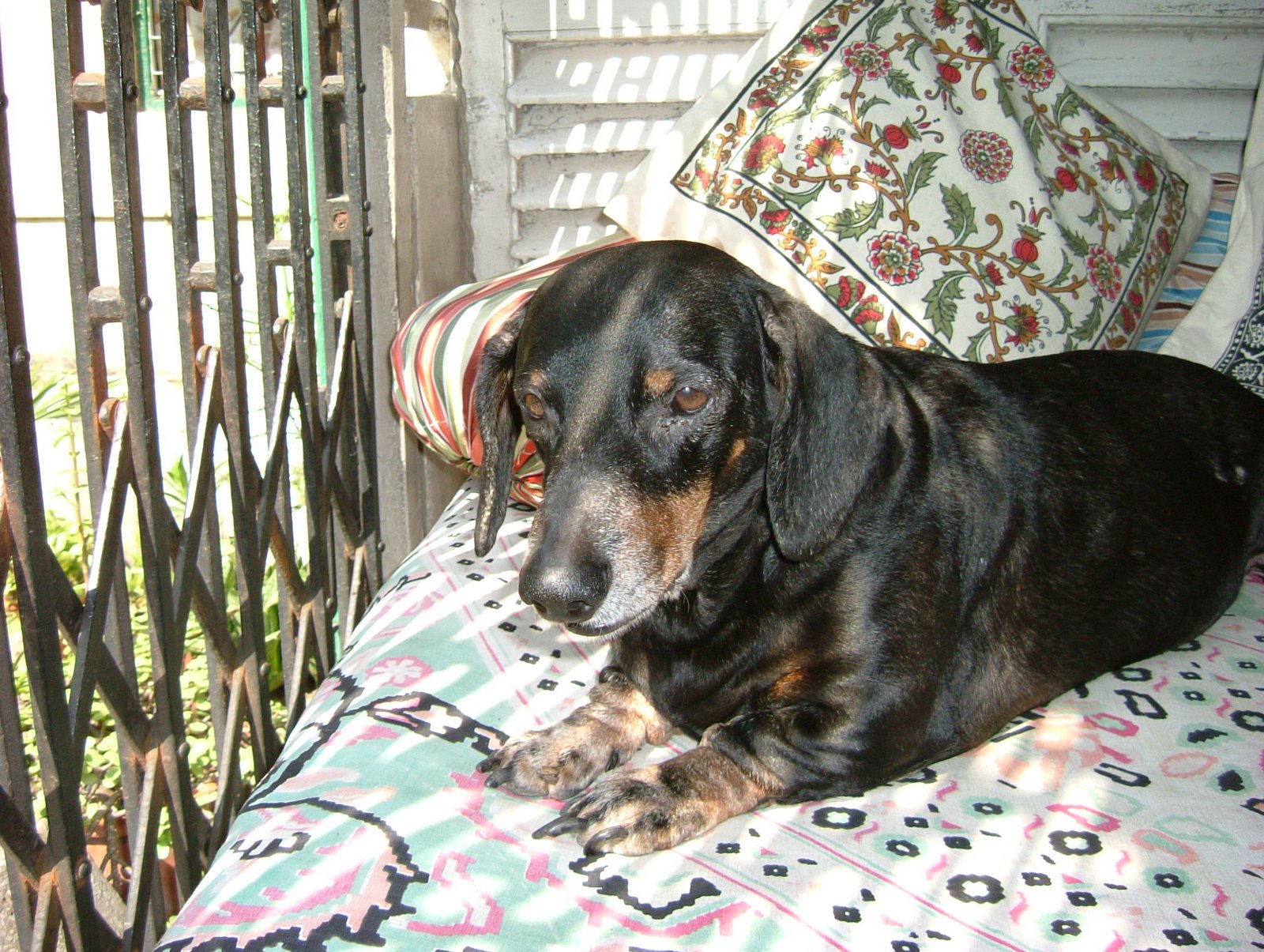