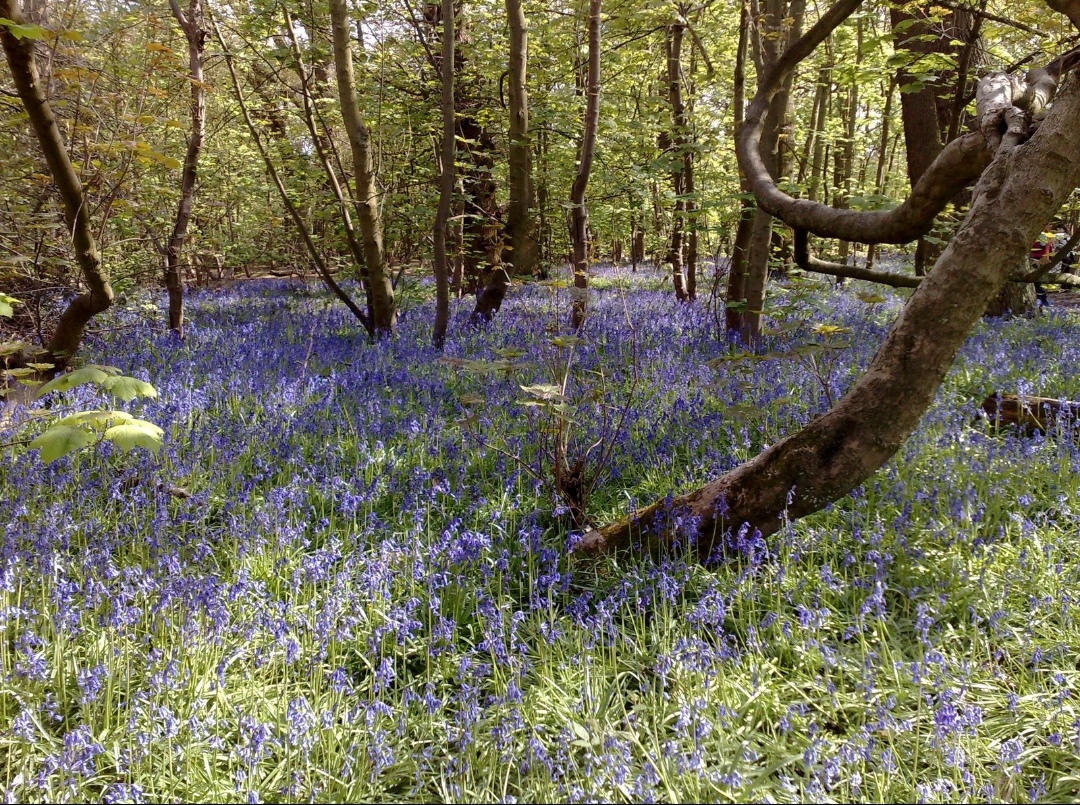 I am sharing this story as a part of the #YouCanDoIt Contest!

This story starts, as most did when I was young, in a land far far away. In a small town of a big busy country is where she grew up.

She could have had a name with much meaning. Instead her parents, let her name be defined however she willed. So, she called herself “Blahy Flahy”. A little girl with eyes full of wonder, a head full of thoughts and hair, jingled jangled just like the music she listened to.

If it was another story, she would have crossed many bridges, fallen many a times, built many Taj Mahals but since it is Blahy’s story, it isn’t anything out of the routine ordinary.

“Imagine a two humped camel”, she’d say, if you asked her to graph her life.
“Many highs and just as many blows.” “Inspiration is easy,” she tells everyone, “just look at the ugly duckling, that turned into a swan.”

Her brain was always curious, wanting to know more, understand more, do more, create more, learn more and re-learn more. She would paint dead leaves to give them a home.

Mystified by the many phases of the moon, she would study the skies and its many many patterned clouds and stars.

The strum of the guitars allowed her to imagine some strings in the universe, possibly connecting everything.

The Dylans, the Smiths, the kooks or even the flooks allowed her to dream and imagine. The world around her, moved her. On a random bus, she’d talk to random strangers just to get to random towns and back.

One day, a classmate inspired her to walk many miles home, only to be led into a forest carpeted with purple lilacs. She could have sworn with her every breath that she felt, saw, heard, touched magic, that day. Since then, she’s been walking, walking through and past rivers, stations, reserves, mountains, manicured laws, unkempt cottages that grow only roses and walking through life in general.

Touched by a little magic, a little sunshine, sometime rain and hail, she walks along. There have been dark days but she always finds the light.

If only you were to believe, you’d walk with her, over the rainbows, laughter in your eyes surrounded by dreams and MAGIC!