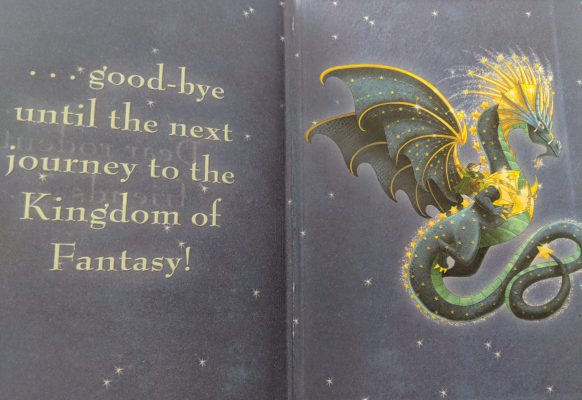 One day when I woke up late it was 1:00 pm. I went to Mainland China and I ate dumplings. After that I realized that there was a fire in the opposite building and I also realized that my six friends were close to the fire. Then I became a Knight with gold shoes, golden-blue sword and my armour was also gold and blue. Then I realized that I also had powers. I had the power of fighting karate, superspeed and my dragon head’s mouth can spray water.

I sprayed water on the fire and because of my superpower, the fire was extinguished. But then I went on superspeed to find the enemy and when I found the enemy I used my karate skills on him. With my sword I had a Knight battle with him. My friends and me were the only ones who had powers and we were called The Von Friends. We all were Dragon-headed Knights. We all had different superpowers and I had the most powerful ones. Then we noticed that we had a enemy attacking us. With our super powers we were searching for the enemy for a long time. And then we searched and searched and searched.

We found the Evil King Soldiers. He was a strong solder but not strong enough. He was fighting against me and with my sword I touched his sword. My sword made his sword into water and then it joined into the sea. It turned into a sword again in the water and the sharks ate it.

Then we finally found the territory of the most evil king. There was a ginormous war. It lasted for one year. Finally the Von Friends won.

This story is my son’s entry to the #kbcSuperpowerContest .