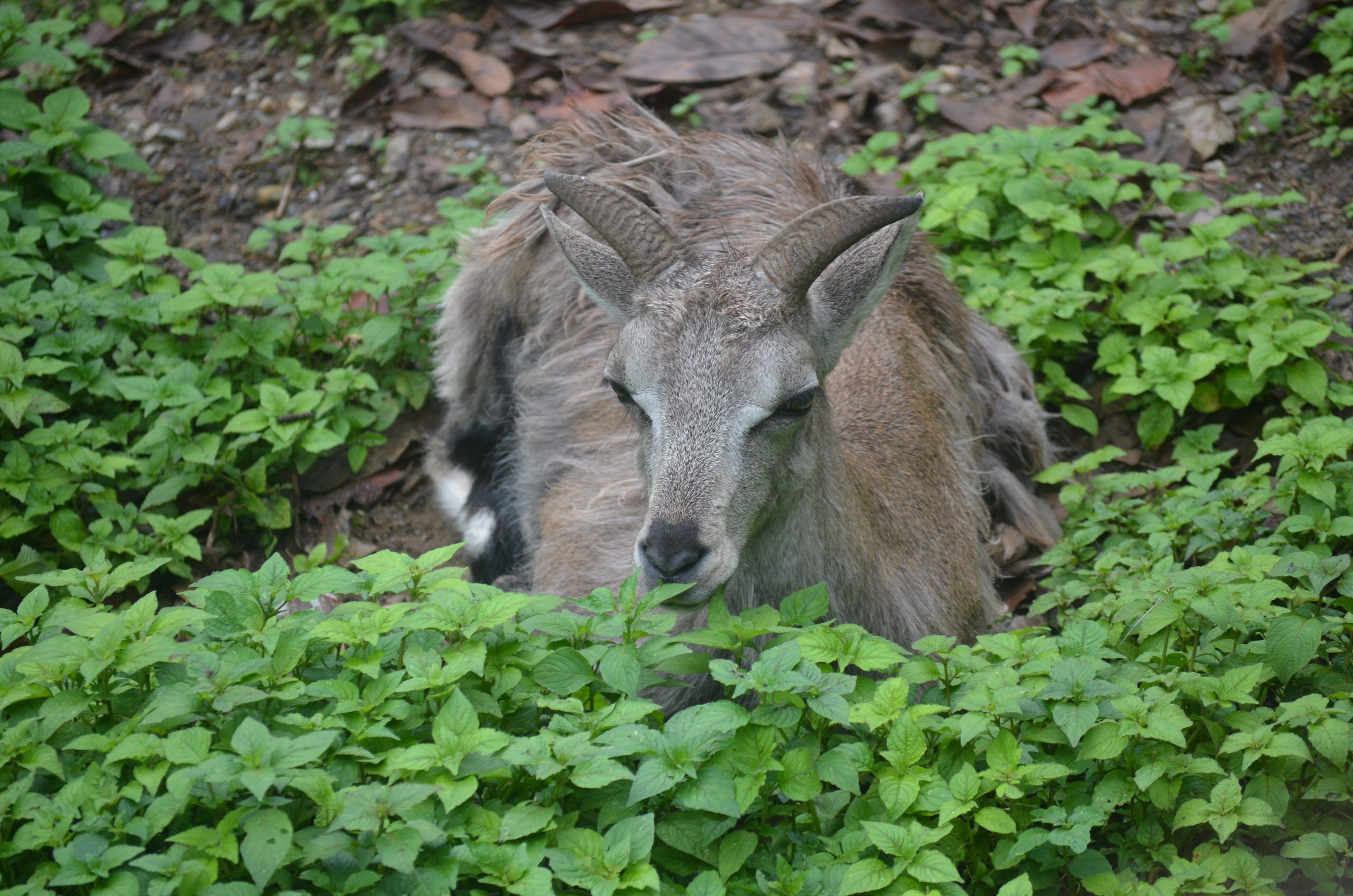 A five year old girl living in the village had always seen monkeys, cows , goats, ducklings and chickens roaming around. Tigers, elephants or other wild animals were just found in books for her.

This was probably the second time she had boarded a train. She was thrilled, she was excited as she was heading towards Madhya Pradesh to stay with her uncle and aunt during her summer vacations. This was the longest distance she had ever travelled.

Family time was a gala time for her. The pretend plays with two cousins was fun. She never had seen such a crowded place. There was lots of  greenery and sometimes snakes would be seen on roads.

The day to visit Bandhavgarh National park arrived. She was all excited. The family reached and the safari was all set. She could see a huge elephant already. It looked bigger than what she had imagined.

They were waiting eagerly to spot a tiger. But the thought that the tiger would attack the elephant was bothering her.  After waiting for quite some time they were able to spot two tigers. Being a little scared, she didn’t even take her out her hands out of the windows. But she was amazed to see those bright stripes and hear that fierce roar.  She was surprised to see how the tigers didn’t harm anyone. Suddenly her heart was filled with love and excitement.

The safari moved and she spotted fast running deer. They were so fast. They looked thin but could run so fast. She realised that looking thin doesn’t matter at all. Even if they are thin, they can run fast to escape from a tiger. And this was a lesson for her.

After witnessing so many animals and birds, she was all geared up to narrate these stories to her friends once she went back to her village. It was an experience of lifetime. As she was quite small then, she doesn’t remember much from that visit now. But whatever she remembers still gives her chills.

Childhood used to be so simple and exciting. We used to find happiness in so many small things. This makes me write, “Smaller the creature, the bolder the spirit!”

P.s – That small girl was no one, but myself.