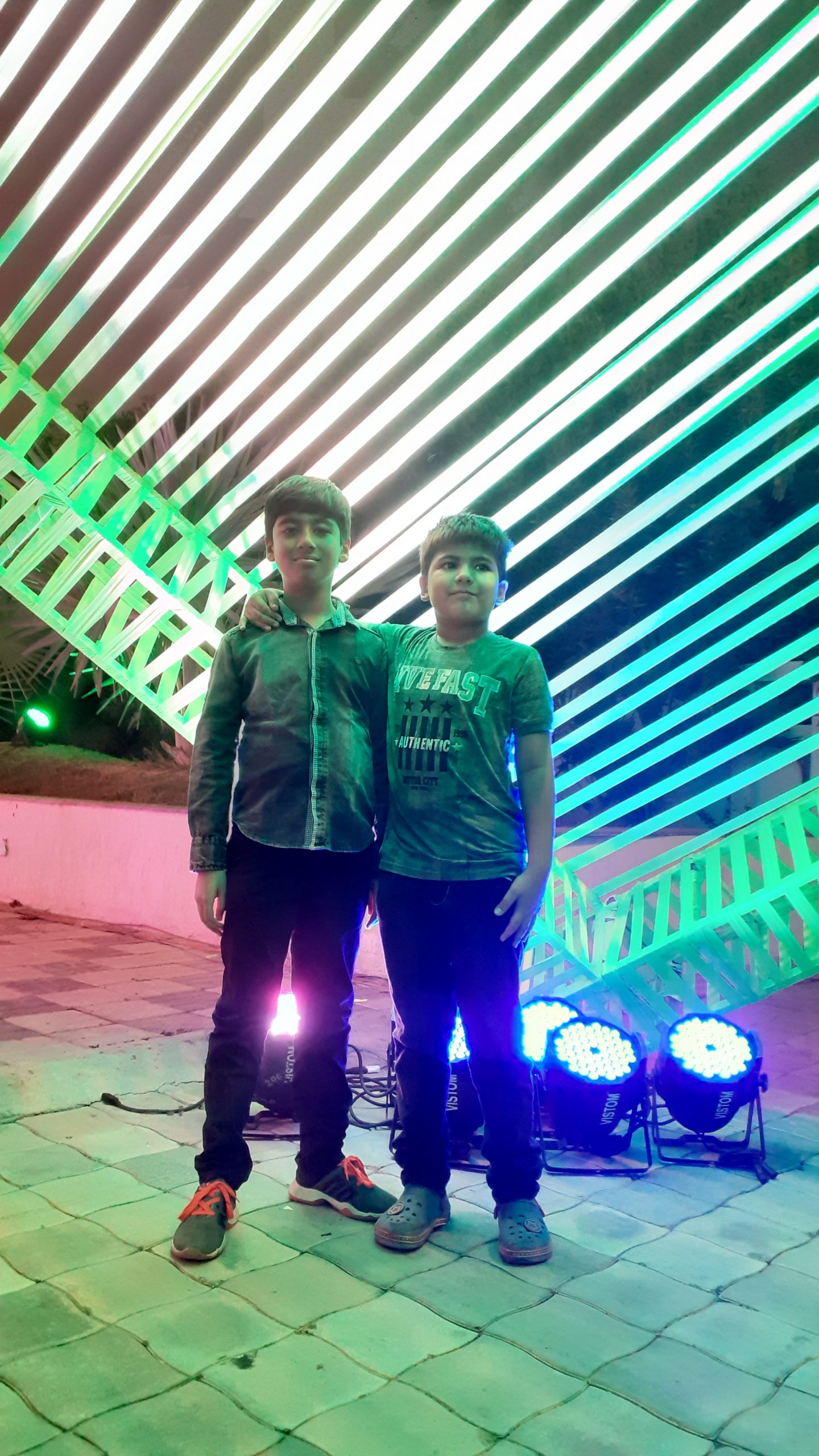 Sharing here my 10 year old gentleman’s write up for the #kbcBFF contest. His name is Manan Bakhtiani and he studies in 5th grade. The topic he selected for the write up is How you met your BFF in school.

This ugly incident is dated way back in 2017. I was in school. I would term it as ‘Black Friday’. The clock struct 1:20 pm and it was time for free play – the most awaited time of every Friday. My classmates and I were enjoying our outdoor play peacefully until we spotted a leaking gel pen. Before we could hand it over to ma’am, one naughty boy, named Aditya, took it from our hands and started spitting ink on our clothes. We all got scared and started running but somehow, he caught hold of me. In that massive attack, I defended. He already was on my nerves and my anger meter was 100% so I gave him a taste of his own medicine. An untoward incident happened. He got scratched on his neck and I got a diary note.

After a lot of debate and discussion, the coordinator concluded that we will be in different sections. In the next academic year, my section got changed and hence I ended up with a group of aliens. My life turned all black. I had no friends in that section and guess what, I made some enemies. Whoops! There was no one to talk with me in that class. On madam’s request and pleadings kids used to play with me but just for one single day and then again back to normal! To join the boy’s gang, I needed to be a good runner but unfortunately, I failed. Hard luck!! But I did not lose hope. I secretly got myself trained from two trainers (Karan and Rohit). Karan was in my section who helped me in practice. But Rohit was from other section and he was a trickster. He fooled me.

Then I came closer to Karan. But do you think, this is the end? (Gulp!) No, Problems had just begun! I thought that my good days had just started but then I realized that Karan and I had to face the boys team challenges! Then came the series of races, relay races which continued for months and the outcome was indeed fabulous. We won!! Karan and I…… And this was possible because of my best friend Karan.

My life changed as I found my best buddy, my soulmate, and my saviour. We used to do everything together. Our friendship was unbreakable.

After I found my companion, we both made a group, in which there were no tests to join and it was a huge success! We had tons of children who started joining our team. We linked together as an organisation (like UN) and our goal was to ban all tests for joining any groups and it was a tremendous success.