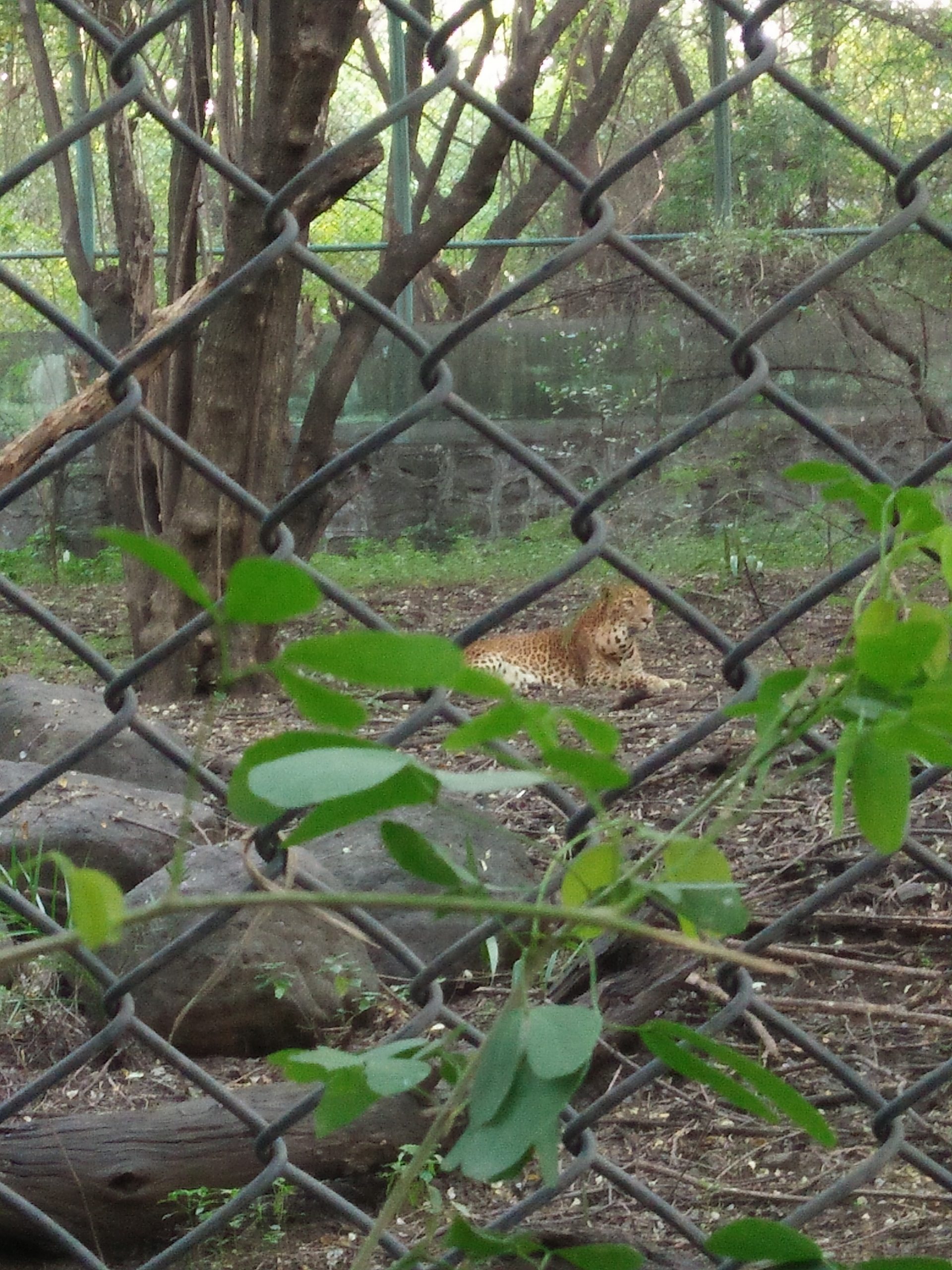 I am posting this on behalf of my soon-to-be 5 year old daughter, Ayanna as part of the #kbckaadooMonkeyTales contest.

I have seen my Baba (Father) watching Discovery and National Geographic Channel (I forgot the names of these channels so Mumma helped me recall) always and there I have seen many wild animals roaming freely in the jungle and having fun. When I was in Junior Kg last year, my teacher also taught us different types of animals and took us for a field trip to a farm but I also wanted to see wild animals.

Sometimes I wonder what if I were an animal – maybe a tall giraffe who can see the world from top or maybe a lion who is called the King of the Jungle. But the lion doesn’t eat my favourite foods like noodles, dosa, cookies, cake so I dropped the idea of being an animal.

One weekend I requested my Mumma and Baba if we could visit Katraj Zoo in Pune and I was very happy when they said “Yes”. We finished our lunch early that day and got ready to visit my first ever zoo. I was very excited and happy and thought we would reach quickly but the road seemed to be too long. I have a tendency of sleeping in the car so I thought of quickly taking a nap so that I could feel fresh when I saw the animals. While thinking about the zoo and animals I don’t know when I fell asleep and woke up only when Mumma called my name.

I saw a big line and so many people waiting near a small window. When I enquired about those people, Baba said we have to buy a ticket to enter the zoo. I like to ask questions and when my parents are not in a great mood they ask me to keep quiet, but today was a special day so I got answers to all my questions. I think Baba and Mumma were equally excited to see the animals.

So finally my Baba managed tickets for us and we entered the zoo. Wow so many trees and plants around. I liked the very first view of the Zoo! There were small bits of information also given on animals written on boards. Suddenly my Baba said, “Stop and come here, I will show you something.” I saw some crowd and everybody talking to each other excitedly. I knew it was time to see some animals.

The first animal that I saw was a big black bear. It was sitting far from the crowd as if hiding himself from everyone. Was he playing peek-a-boo? I don’t think so because it seemed like he was missing someone. We waited there for some more time and then moved to see the next animal.

Then it was time to see the leopard. “Yayyyyy this is the first time I will see a leopard and tiger”, I said to my Mumma and she smiled at me. I couldn’t see the leopard because of the crowd so I told my Baba if he could help me. The next moment I was sitting on his shoulder and got a beautiful view of the Leopard. Sometimes it’s good to be a kid :D. There were two leopards roaming around and roaring as if telling everyone to keep quiet. I saw my Mumma trying her best to capture some pictures.

I also saw a white tiger, deer, monkey and so many snakes. It was a fun-filled day for us as I was really happy to see so many animals in one place. But I noticed all animals looked sad and were either sitting at one place, hiding from the crowd or getting angry.

While coming back I thought why do animals live in a zoo when they can live in jungle and have friends and family around and can play all day long like we do? My father said animals are kept in the zoo for educating people and also sometimes endangered/injured animals are being kept there to protect them so that they don’t become extinct or get killed. He also explained, “Yes animals love to be in their natural habitat because they can independently roam around but they also have the fear of being hunted by human beings so they are safe here and well taken care of. Besides zoos, we also have wild life sanctuary in our country where animals are kept in large open spaces to move around.” My father promised we would visit one wild life sanctuary soon.

It was one of the best days when I saw so many beautiful animals and also got to know lots of information about them. I am waiting to visit the zoo again with my friends once corona is over. I pray to God I get this chance soon.