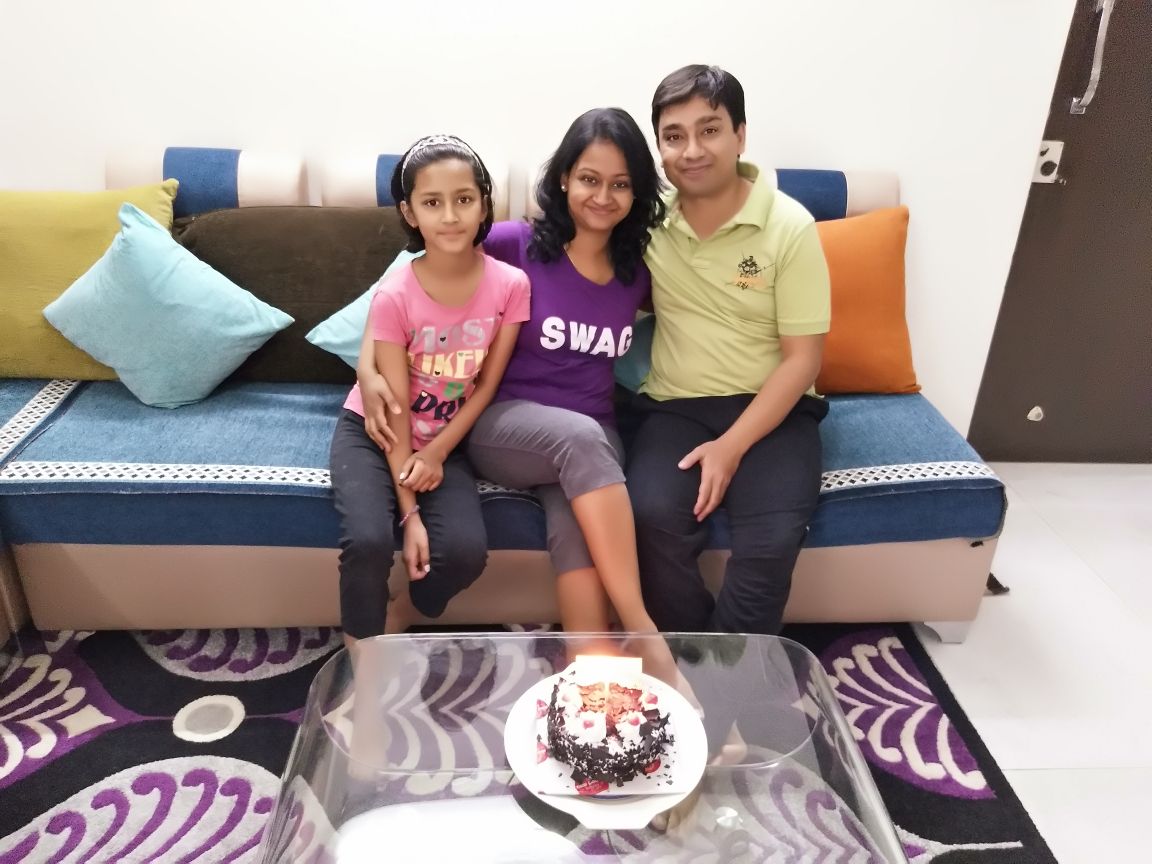 I’m sharing my personal story as a part of the #YouCanDoIt Contest.

What is life! A series of events of trials & tribulations, tragedies & triumphs, pains & pangs and pathways to unknown terrains…

Born to the parents who were never in accord with each other etched a lasting impression on me and on my elder sibling’s psyche. A sickly child who was diagnosed with acute juvenile rheumatoid arthritis, my early years were troubled both emotionally and physically.

Crossing the adolescent age was equally tormenting as I was body-shamed by my own mother in that sensitive phase.

I was subjected to constant bullying by my elder brother as gender equality was a far cry in our home.

And then, I was married off at an early age of 21.

I finally landed in another home where the before and after picture for me was not much different. My husband was working in another city and he came only for few days for the nuptial ceremony. I completed my masters from there. I met him next after six months. Hailing from a small town to landing in tier one city was a daunting task as I had never been to a big city. Initial few years ended in struggling with kitchen and house chores – as being the eldest daughter-in-law  I had to manage many responsibilities of co-brothers and co-sister. It was tough and I broke many times as there was no one to back me.

Period of pregnancy  was  quite lonely again. I landed at my hometown in the seventh month and my husband was not allowed to come at the time of delivery as it was “a sheer wastage of office leaves”.

Now my darling  daughter is stepping into her teens. Many life lessons learnt the hard way led me to redefine my life. I know now that emotionally no one is there from my parental side. But equally I have understood that walking down that memory lane and breeding bitterness is not going to be my walkover. But accepting everything the way they are, IS.

Acceptance has a magical power.

From a submissive child to a socially amiable adult.
From a sickly kid to a Yoga enthusiast.
From a demure girl to an aspiring woman.

Life took a leap only through my constant efforts and undying aspirations.

I am my inspiration.

As I choose to be happy.

And that’s my superpower.

And I believe if I can do it, anyone can.