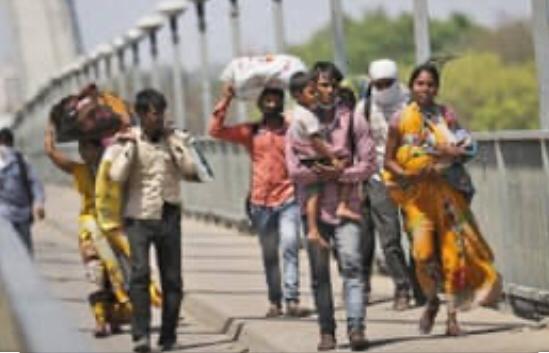 They trudged along with tired steps,

Staring at the vacant horizon with wistful eyes,

They saw their wretched fates sealed before their sight;

Fatigue afflicted their souls with traumatic

Weary eyelids drooped and faded into the crevasse of adversity;

But they continued to stagger weakly ahead,

Finally a cry of anguish escaped their parched lips,

Their hollow bodies fell on the searing silt;

The piling bodies proof to blasphemy in the act;

Of the innocent sufferers who kindled the nation’s rise.