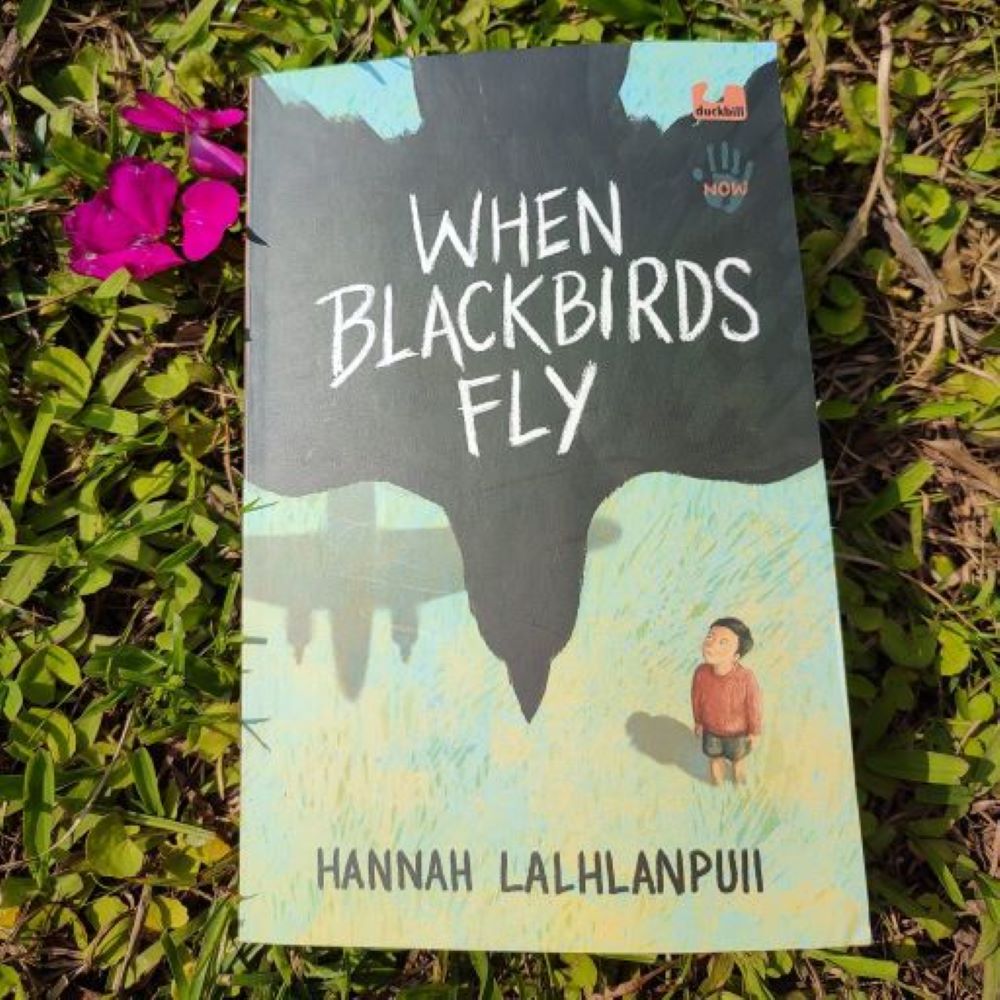 I am posting this on behalf of my daughter. Sonimrin Shimray, once again. She is 14 years old, an avid and advanced reader who also loves to paint and write in her free time.

“I believe we like people not for what they do, but for who they are; it doesn’t matter if they are out of words or if they can never stop talking, You just love their company because of what they mean to you.”

There were once children like me some younger and some older. Children who once were all going to school for the future they dreamed about every night, children who would look out their window during class eagerly waiting for the bell to ring so that they could play catch with their friends. Children who were exuberantly planning a visit to a friend’s place the coming Saturday. Children who gossiped in the hallways and shared guffaws discussing the latest prank they had played on their classmates. Then just like that, the bell never rang in the school, that Saturday never happened, their smiles were turned upside down and their laughter and whispers were replaced by screams and soon, silence.

Bombs fell from the sky like rain instead of candy like in their nursery rhymes. Tears roll down the cheeks of the young souls who are lost in an uncharted ocean of sudden destruction and unfamiliar faces. And before we know it, the children aren’t what they were a few hours back. They are now adults in young bodies and cruelly treated like one as their childhood is snatched away like a toy. The toy that the bully took away from you before was because he was jealous.

But here the bullies are greedy old men with complicated reasons for their doings like their complicated shadows.

“When Blackbirds Fly” by Hannah Lalhlanpuii is the often repeated classic story of war and as you may have already expected – a story of children in a conflict area but with a difference. The difference is: instead of it being set in the notable World War 2, a well known conflict in our recent history, it is set against the little known backdrop of the 1966 Bombing of Aizwal during the bloody two decade long civil war. This is an attempt to bring public attention to this little known part of Indian History that was perhaps deliberately ignored and sidelined for many years.

In the first few pages, we are introduced to a boy. A boy with no name but he did not need one since he made such an impact with his presence alone.

Soon the few things that brought him joy in those tough times are shattered in a matter of seconds as his life takes a 180 degree turn. We follow him through the unfolding events in his innocent child-like point of view where he is forced to absorb and rapidly learn about the devastating situation he and his family are suddenly in.

Hannah successfully pens down a part of history into a sentimental experience in a simple and easy to grasp language that never denigrates the proven act of horrors that happened not so long ago.

I personally found the protagonist’s character the most intriguing part of the book which is and should always be the case but it felt different for me. I can’t quite put my finger on why but I have a few theories as to what may be the reason. Maybe because I too am from the North East and a teenager, 14 to be exact, just like the protagonist and the fact that this book is one of the first of its kind.

Throughout the book I felt an unusual sense of empathy even though I have never once experienced an ounce of the suffering this boy went through.

There is something about the way the author writes that just leaves me in a deep state of thought. On a particular note, there is this one part of the book where the protagonist narrates hearing stories from his grandfather when he was sent to France alongside thousands of other Nagas by the British Government of India during World War 1 to help in the war efforts.

“I don’t know if Grandfather felt privileged to be part of that history or if he regretted being born during that time.”

This line made me ponder. I never thought of what these men might have felt during and after the war. One burdensome dilemma they had to endure within their conscience. Sure they served with pride for their community and walked the extravagant streets of new foreign lands after years of isolation in the jungles. It was a progressive leap for the community and an enthralling feeling for them. They learned many new things after interacting with new societies and when they came back brought about many changes in their homelands. And they wanted a country of their own.

There are chapters where her descriptive writing conveys the dangerous reality of war. If I have learned anything from reading so many different books, a talented writer never only tells, they show. They show the readers, presenting them with scene after scene where you feel as though it’s happening to you and give you a reason to adore it.

It’s almost like an action sequence in a Hollywood movie. Something like a fast superhero character like Flash running at the ‘speed of light’ but is slowed down in certain scenes to enhance the experience. Now if it wasn’t in slow motion we wouldn’t find it as engrossing because all we would end up seeing is a blur zooming past. But thanks to the special effects team and their considerate effort, we witness spectacular cinematography that captures the true essence of speed.

So taking that same principle, the details in the author’s description gives an insight into the broken conditions these children lived in and their undying spirit to seek adventure even in times as this. Lalhlanpuii captures this exquisitely.

Suitable for 12 years and above, this historical fiction novella made me quite aggrieved at the fact that this civil war isn’t taught in our history books as I believe this is equally important as the Mughals and the Marathas. In the end, the author gives a voice to the voiceless not because of what they did, but what they mean to her.